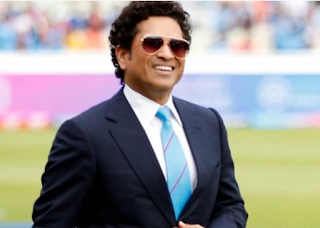 sarbaanand sonovaal chief minister of assam: what does future holds for him

sarbaanand sonovaal chief minister of assam: what does future holds for him 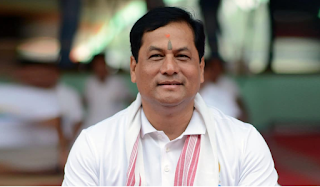 Uttarakhand cheif minister Irony- another one goes before completing the term!! 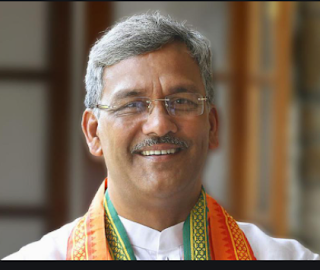 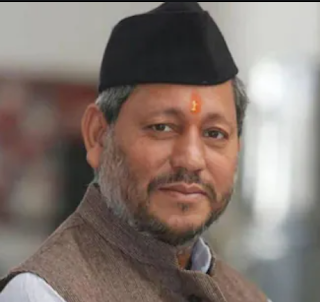 IPL is coming soon with its new season and people are willing to know the winner of the IPL title for this season. Everyone wants to see their team winning and have the fun of cricket. This season of the IPL will be thrilling and entertaining.

As we know that the whole world is the biggest fan of cricket and India has the huge fan following for cricket. IPL is the biggest sport game widely spread in India and world and Vivo is back as a sponsor with IPL season 14. Vivo company had taken the sponsorship agreement of IPL for 5 years in 2015. PIL full form is  Indian Premier League. This is a professional Twenty20 cricket league which was announced by BCCI (Board of Control for Cricket in India) in 2007 and BCCI started the first season of IPL in 2008. Founder of this league was Lalit Modi. There are eight teams in IPL who debuted in 2008, in the first season of IPL.

IPL will be played between 8 teams and all teams will remain the same. After coronavirus, maybe this league will bring smiles and joy on people's faces. First match of this season will be played between last season champion and the runner-up. IPL is going very famous and getting interest among the people season by season. There are 8 teams and they have huge fan following.

Craz of the IPL is spread on a large scale of audience. New season of IPL starts with enthusiasm among the audience of cricket lovers. This league is very popular because not only for cricket, It is popular among the world because this league is not related to any particular country. Except this, there are players of cricket in teams from every country and a team play against seven opponent teams like them. The IPL has 13 seasons and the 14th season is going to be started from April and will end in June. But, this is  not confirmed yet.

Chennai Super Kings and Mumbai indian are the very strongest teams among the other teams. CSK has won the three seasons of IPL and Mumbai Indians won the IPL title four times. Mumbai Indians won the last season of IPL. Other teams of IPL have also won the IPL trophy and they have very strong players in the team. Last season all the teams had the same performances and played very well.

We can predict the match winning team by many ways. As we do this by astrology prediction method.

First Way: You can predict the winner of a match, but it is not all the time correct. Take an astrology chart or you may download a software from the internet. Now, when the match is going to start and toss is done then open a chart and find an octave in horoscope. You can use this method only after tossing for the match.

If the numbers are higher for your favourite team than your competitor, it means your team will win the match. If it is less than your competitor then it means that you are going to lose. If you are doing this for your selfishness or financial benefits then it will not work and show up the  wrong prediction. If you are desired to know the winner of the match without any greediness and advantages then your prediction can be corrected.

Second Way: In this method, you can predict the winner by finding out the four elements of astrology Lagna, moon star, moon sign and day lord. Now, take out the numbers of these in horoscopes and sum all the numbers. Now merge the both digits of the sum number with each other like, if you get 44 then 4+4=8. Now minute 8 it from 9, (9-8) =1. You get 1 number it means your team  will win, but if you get sum=0 then it means your team will lose. Remember the point, it works only when you do it for realistic purposes, not when you have any financial advantages or benefits. This is not linked with toss, you can use this method any time or every where.

Third Way: This is based on Hurary Shatra in KP Astrology. You can choose any number from 1 to 249 in Hurary chart. 1st house, 6th and 11th houses mainly related to show the result of match. Find the sub lord of 6th house and linked houses with 6th which shows you the result of the match. Do the same with another team, the strongest number of the team shows the high possibility of winning.